The Lost and Found Smile 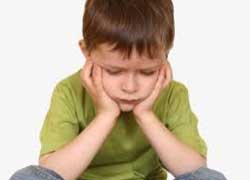 The Million Dollar Smile; a good name for a movie.
When the smile disappeared, it really quite behoved me.
I saw a film about a boy whose father became lost,
For any child, big or small, it’s quite a heavy cost. 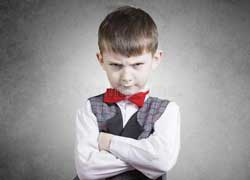 The young lad was furious, bitter and abusive. His mom spoke of God, which to him was elusive. Her godly words floated on clouds of poetical mist; in them, she found power, but the boy saw a twist. 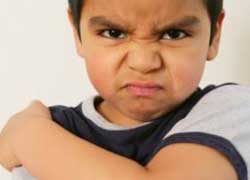 He thought her faith stupid. Christians! What fools! He was blind to his own life, which was really not that cool. Slowly the anger, the hate and frustration, all came to a climax. (It was pure devastation.)

It boiled and bubbled until it came to …explosion! When it reached that degree, he was spiritually frozen. An unknown woman came to his aid and so simply asked him, “you want to pray?” 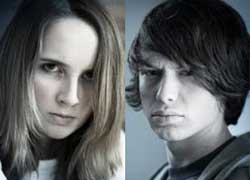 Bewildered and lost he reluctantly thought, There’s no reason for the war I fought. The woman said, “Now you repeat after me,” ‘I’m a sinner, but now I repent on my knees.'”

The lad said, “No, that’s not my prayer. I’ll talk to God my way; I need to play fair. ‘God, I’ve been stubborn, unwilling to concede. I need you as a friend. Is it hard to believe?

I’m so sick of me. I’ve been the fool.
If you hang out with me. I’ll hang out with you.’”
That’s when it appeared (like Cupid’s own arrow),
the smile, worth millions… returned to that sparrow.

One reply on “The Lost and Found Smile”