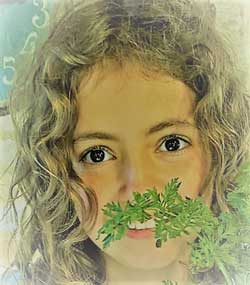 Today’s story is by guest writer; Elcayla Gilbert, now 12, but wrote the story when she was 11. Elcayla is a third culture kid; her father grew up in India, but is English, her mother grew up in India, but is American/Canadian. Elcayla was born in England, but grew up in China where her family was working. After China she spent 3 years in Thailand. Now she is settled with her family in England. Elcayla loves learning; reading, drama, dancing —a natural leader. She is also my granddaughter and loves to write:

Read more of her stories at:
https://elcaylagil.wixsite.com/blog

The World is my Home

A Short Story by Elcayla Gilbert 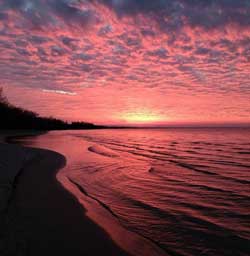 People say that the best way in life is to stick to reality, but what exactly is reality, I say. Is it the common sense that simply you are a frail human with no capability in doing anything big by yourself, or is that the entire world is a system of wealth and efficiency, so the sooner you get your head out of the clouds, thebetter you’ll be? Or is it simply the definition of the world and nobody really knows the exact meaning for it, and I’m purely overthinking the entire thing. But if that is the meaning, then I’m afraid that my entire world is messed up, and I’m a glitch in the system. For that night…well, was it a night, it could have been an entire lifetime, or merely a split second stretched out and paused for this peculiar turn of events to take place. There was something, not a human, not an animal, simply something I had never laid my eyes on. It waved around through the darkness, a blotch, a figure of some sort of life, a life so fascinating, so radiating that my heart glowed and triumphed, almost bounding out of my chest, longing to energy like that. It turned round to me with a face so complete, yet non-existent. It smiled and said, “Come, join me.” I was unsure, but every cell in my body dived to the offer, I was no longer in control. I walked by his side, everywhere was pitch black, a black hole of nothingness, but something told me there was a meaning to this drift. “Are you happy with well-being,” It said without looking at me. “Well, yes, and why is that of any importance.” I replied in the best form possible. He chuckled and continued walking. “Is that really your emotion, what makes you happy.” “Well why wouldn’t I…” I stopped, am I really happy. I have a family and a job. I get to see my children grow up with full emotion, I get to be part of this flawed but beautiful world. “Well shouldn’t I rejoice and be thankful for simply being alive, for having a place in this world,” I responded “Well of course, I’m the one who made that decision after all.” 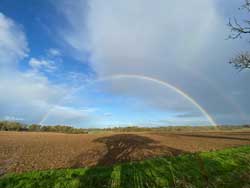 I stopped walking and looked at him. “I have taught you in the ways of wisdom, I have led you in the right paths. When you walk your steps will not be hindered, and when you run, you will not stumble.” He said. And then it ended.

5 replies on “A Short Story”

Elcayla, you had me intrigued from the beginning. You must have put a lot of work into that. Great story well done. I would love to share your story with the students that I teach if that is ok with you

Hi! She is happy to share her story. I hope your students enjoy it as much as I did!